Here are some of the challenges these communities face: 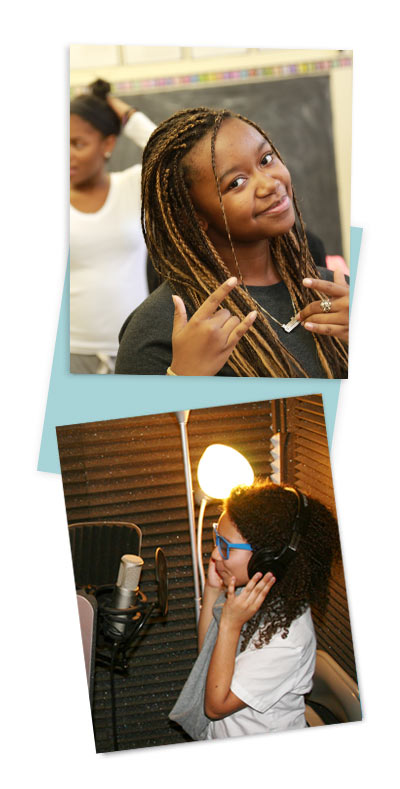 By annually serving over 7,600 children and 1,100 adults and families, through a wide variety of programs, we are on a mission to turn these statistics around.

But we can’t do it without your help! Now is the time to make a difference.